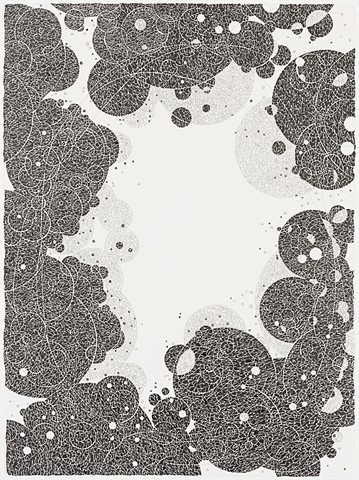 Treasures from the Vault, an exhibition at the Eleanor D. Wilson Museum at Hollins University, January 2012